This active congregation has a full time pastor, a Vacation Bible School program, a van to transport members who need rides, a children’s ministry, a fully equipped kitchen, new windows, new furnace, and has purchased the lot adjacent to the church where they placed a modular home for the pastor and his family. The Centerville Baptist Church has 210 members on its roll.

Before  and after the Civil War the Black church was the heart of the Black community. Many Black congregations met separately in white churches, or more often during the same services, but Black members sat in the back or in the balcony. Reverend Elisha W. Green in Paris succeeded in convincing the members of the white Baptist church to allow them to establish a separate congregation. Approval was granted and in 1857 the African Baptist Church was conducting separate worship services in Paris.

After the Civil War and those who were enslaved won their freedom, the church remained the most important institution in shaping the Black community. With Rev. Green as their inspiration, the Centerville Baptist Church was organized in 1867. In 1904 the present building replaced a wooden frame building, and the church has been faithful in serving its community throughout its long history. 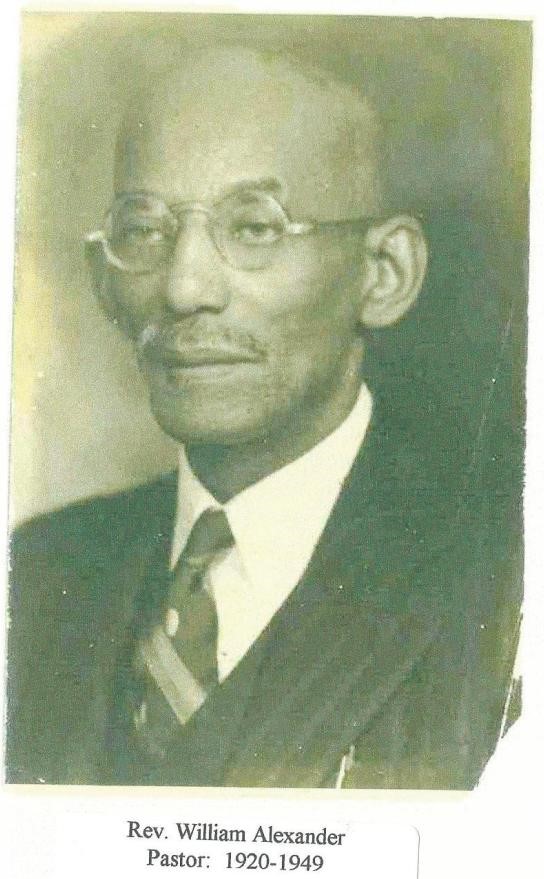 The 1904 building in one of the earliest photographs. 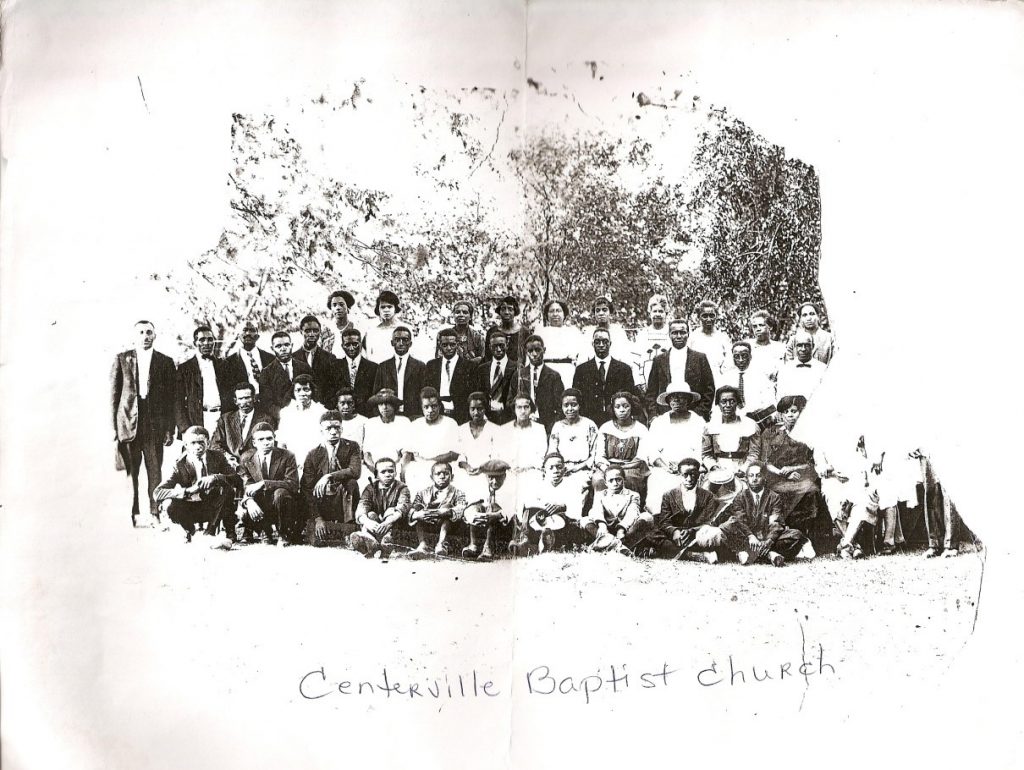 The congregation in the early 1900s

Most of these early members are not identified. Credited with founding the Centerville Baptist Church, Reverend Green’s picture appears in his autobiography, Life of the Rev. Elisha W. Green, One of the Founders of the Kentucky Normal and Theological Institute–Now the State University at Louisville; Eleven Years Moderator of the Mt. Zion Baptist Association; Five Years Moderator of the Consolidated Baptist Educational Association and Over Thirty Years Pastor of the Colored Baptist Churches of Maysville and Paris. Written by Himself. Maysville: KY: The Republican Printing Office, 1888.

Selections from The Life of Elisha W. Green

I was born in Bourbon County, near Paris, KY, six miles to the right of that place, on the Georgetown turnpike. The date of my birth I am not prepared to mention, because the book that had the ages in it was burned. I lived in Bourbon County until I was ten years old; then I came to Mason County, where I now reside…In 1828, as near as I can remember, I went to Mayslick, Ky., a small town distant about twelve miles from Maysville, in the same county…I went to that place and lived with J.I. Kirk, who married my young mistress, Jane P. Dobbyns. While with him, of course, as usual where slavery existed, I saw very rough times. While there I cooked, washed, spun flax and yarn, and did all the house-work the same as a woman. Here was where a man became a woman if such ever were possible in the history of the world. I lived here about four years – from 1828 to 1832…

Truly the Lord has been with us. We went on worshiping in the stable until we built a small house of worship. Finding that this would not accommodate us we tore it down and rebuilt, putting up the present building. I think we organized with fifty members. The church at that time being small they paid me $8.50 per trip from Maysville to Paris: and $6.50 of that I paid as my fare on the state and fifty cents for two meals, one going and coming. I preached on in this way until the war, when they, seeing my necessities, agreed to pay me $29.15 a month, which price I have been getting since. As I was not a slave I had some difficulty in traveling. Frequently I would be riding among slaves that were hand-cuffed going south. The “negro traders” and other persons would ask me:

“Boy, where are you going?”

I would tell them to Paris.

“What for?” continued they.

“Does your master allow you to go from Maysville to Paris to preach?”

“To whom do you belong?”

The explanation of my belonging to Mr. Green is this: That I had, previous to this, bought myself from master. I was now my own master. The wit comes in the expression, when they had asked to whom I belonged, I replied “to Mr. Green” meaning myself.”