Historical Marker # 2407 in Millersburg commemorates the Millersburg Military Institute established in 1893. Colonel C.M. Best, a native of Virginia, founded the school in the former Kentucky Wesleyan College Building on the opposite side of Main Street. In 1898 Colonel Best purchased the land from the Kentucky Methodist Conference and converted the school into a military boarding school. In 1920 Colonel Best closed the school, but the citizens of Millersburg established a corporation to continue the military school and purchased the home of Sanford Allen at the current location on Main Street.

The Allen home was built in 1852 by William Nunn, a prominent citizen of Millersburg who was also a supporter of education, and sold his home to the father of Sanford Allen. Other buildings were added to the complex over the years, including a classroom building, gymnasium and a chapel.

After 2003 MMI became Millersburg Military Academy and operated as a military boarding school until 2006. The Army Cadet Corps purchased the property in 2008 and Forest Hill Military Academy opened in 2012, continuing the military school tradition in Millersburg. The school closed and in 2016 the property was purchased by Community Ventures. They renamed the property as Mustard Seed Hill and have steadily been restoring and renovating the existing buildings.

Millersburg is located on Hinkston Creek in the northern section of Bourbon County, settled as early as 1779 by several families, but the first mill on the Hinkston was built by John Miller, and another by his brother William. The town prospered in the early years of Kentucky’s settlement, and was well located on the Limestone Road connecting Lexington with Maysville and the Ohio River. Before the Civil War and until after World War I, Millersburg was the educational center of Bourbon County. It supported Millersburg Male and Female Academy; Kentucky Wesleyan College, male and female sections; and finally MMI. 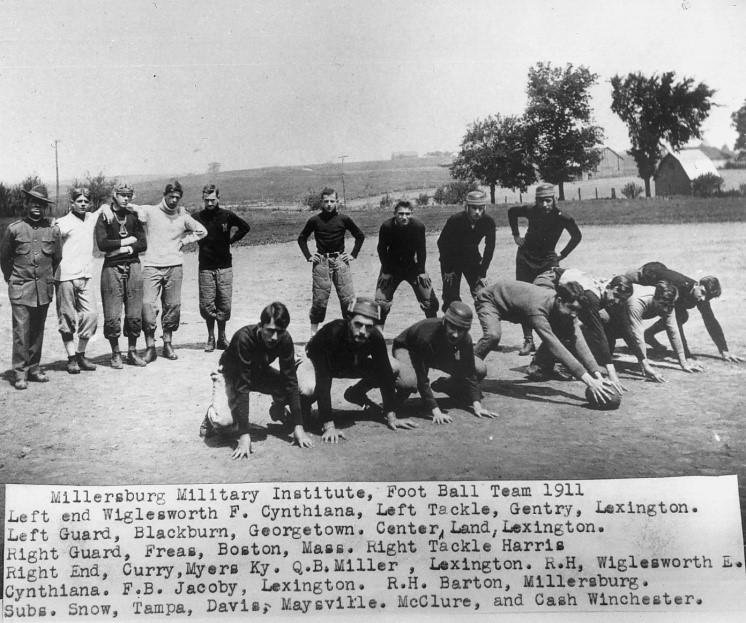 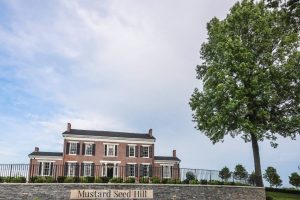