Historical Marker #2147 commemorates Minnie Mae Jones, born February 8, 1904. Her mother was Black and her father was white. Discriminated against by both white and Black individuals she never let her humble beginnings keep her from a life of accomplishment. Mae lived with her mother, Anna Bell Leer Taylor, and her stepfather, James William T5aylor, in the Shippville neighborhood of Millersburg where about 50 black families lived. She never met her father, Charles Robert Jones, who also lived in Millersburg.

She grew up with her siblings in a happy family atmosphere and attended segregated local schools into her high school years. The school provided a traditional curriculum and English was her favorite subject. The school provided a good foundation for her later careers in business and politics. She attended the Black Methodist Church nearby. Following high school she attended Lincoln Institute, a boarding school for Black students, to continue her education.

Ms. Kidd had a successful career with the Mammoth Life and Accident Insurance Company, served in England during World War II with the Red Cross and as a representative in the Kentucky State Legislature. It was during the time that she worked for Mammoth Life that she met and married her first husband, Horace Leon Street, also an employee with Mammoth. Mr. Street suffered a heart attack and died in 1942 after 12 years of marriage.

It was in England during the war that Mae Street met her second husband, James Meredith Kidd III. They were married in 1947, later divorced and remarried. He spent much of their married life teaching at Shawnee Junior High School in Louisville.

In addition to her work at Mammoth Life and her years with the Red Cross in England, she is perhaps best known for her political life where she represented the Louisville 41st District for seventeen years (1968-1984) in the Kentucky General Assembly. Of her work in the Legislature she is best remembered for the sponsorship of Kentucky’s ratification of the Thirteenth, Fourteenth and Fifteenth Amendments to the Constitution in 1976. They all reflect the ending of slavery and awarding of equal rights to Black citizens. She also sponsored a bill which created the Kentucky Housing Corporation to provide open and low-income housing in the state.

Minnie Mae Jones Street Kidd’s remarkable life came to an end on October 20, 1999 in Louisville where she was buried in the Zachary Taylor National Cemetery next to her second husband. 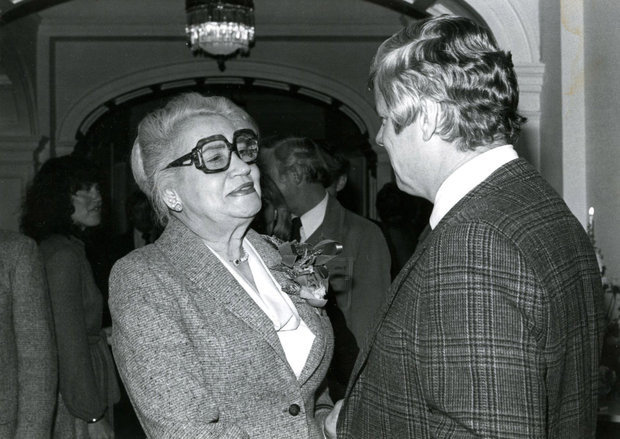 Mae Street Kidd, successful politician.[Google Image] During her 20 years in the legislature, Ms. Kidd was a tireless advocate of civil right causes, and was honored for her accomplishments. 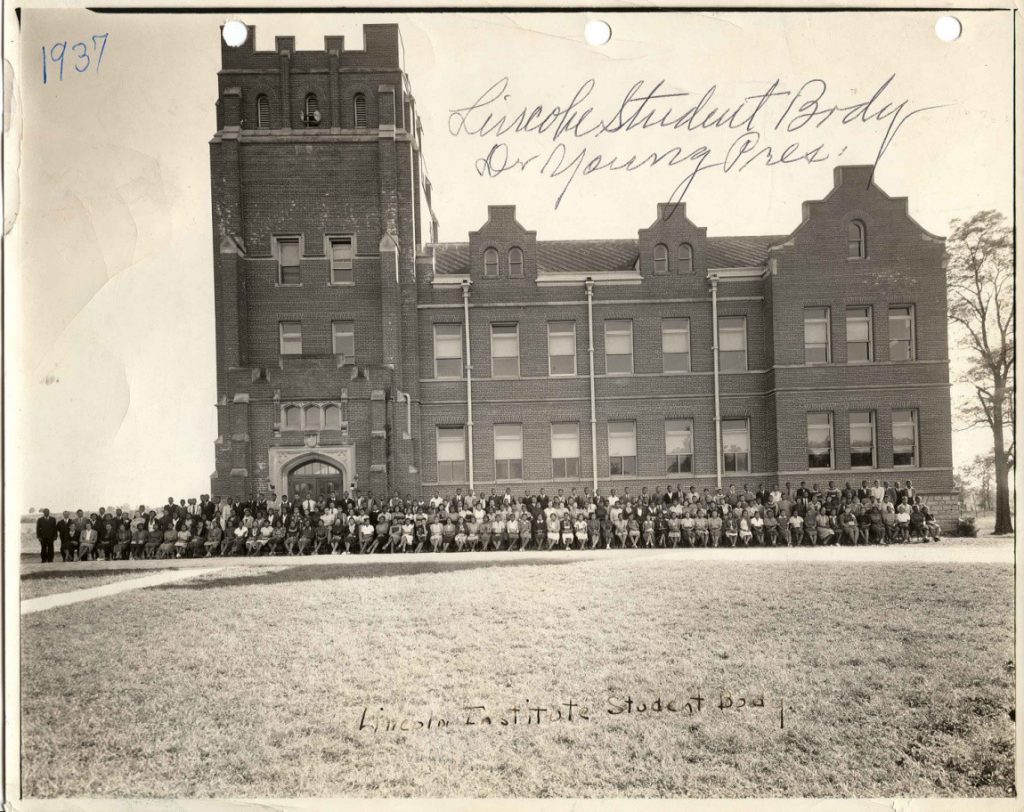